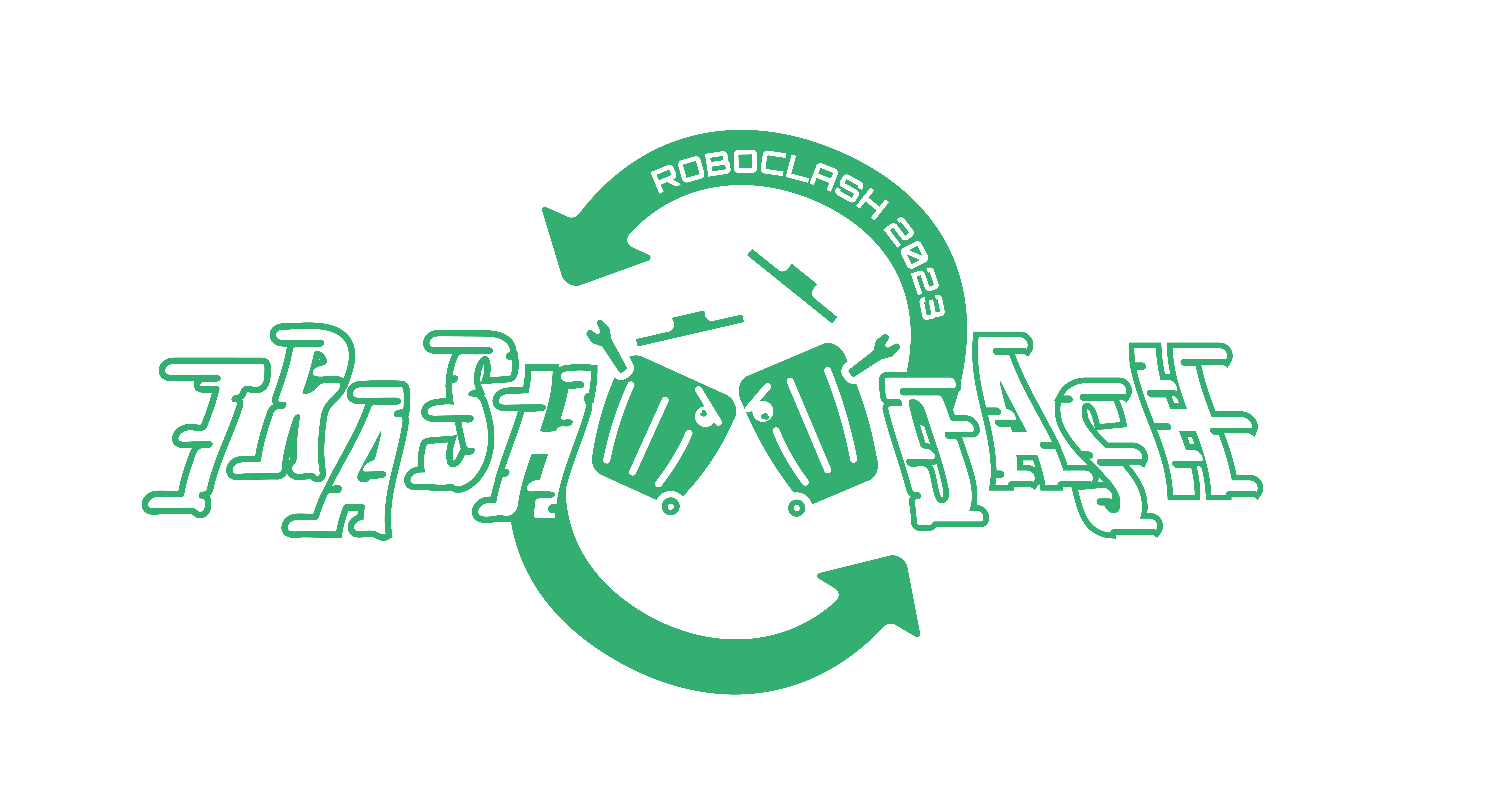 Join us for an exciting robotics build-off! Open to participants of all skills, test your wits in this head-to-head robotics competition. For the uninitiated to the experienced, seize this opportunity to build a robot and see it compete in ROBOCLASH!

RoboClash 2023 aims to challenge teams to design and fabricate robots capable of clearing real-world inspired obstacles on their quest to sort trash and recyclables.

RoboClash: Trash Dash will be played on a massive playfield where two teams will compete head-to-head in scoring as many points as they can in a time-limited round.

Timeline may be subjected to change 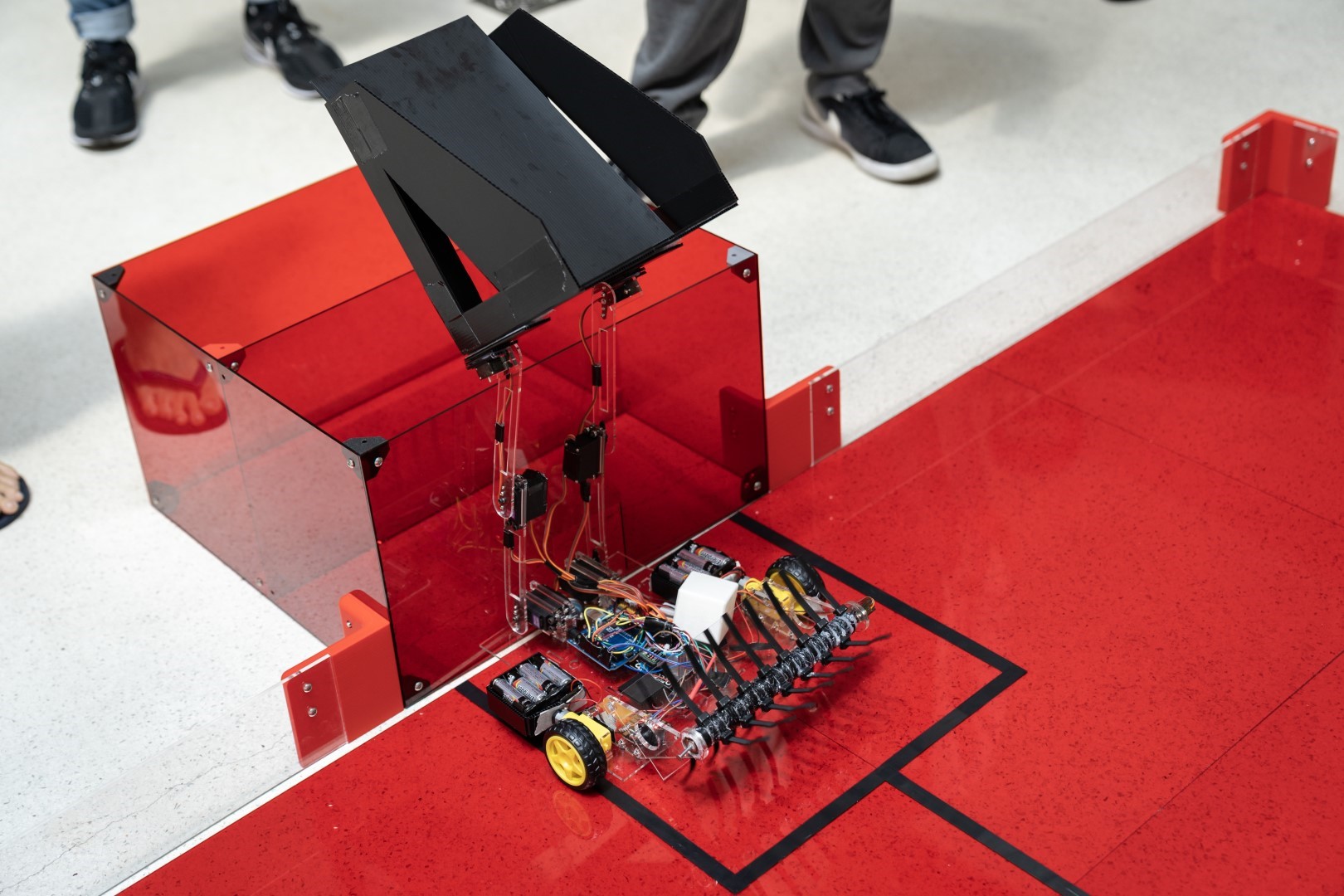 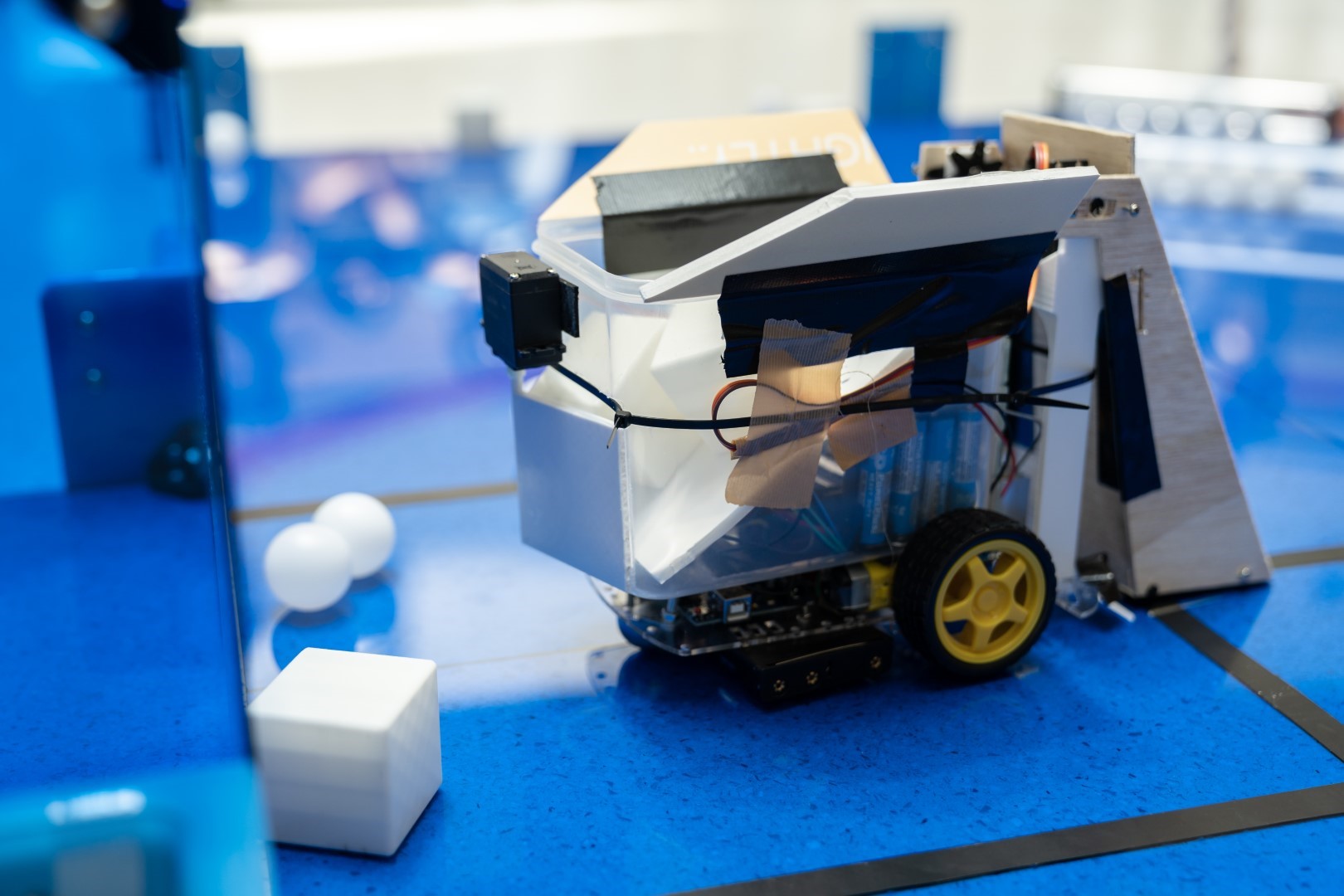 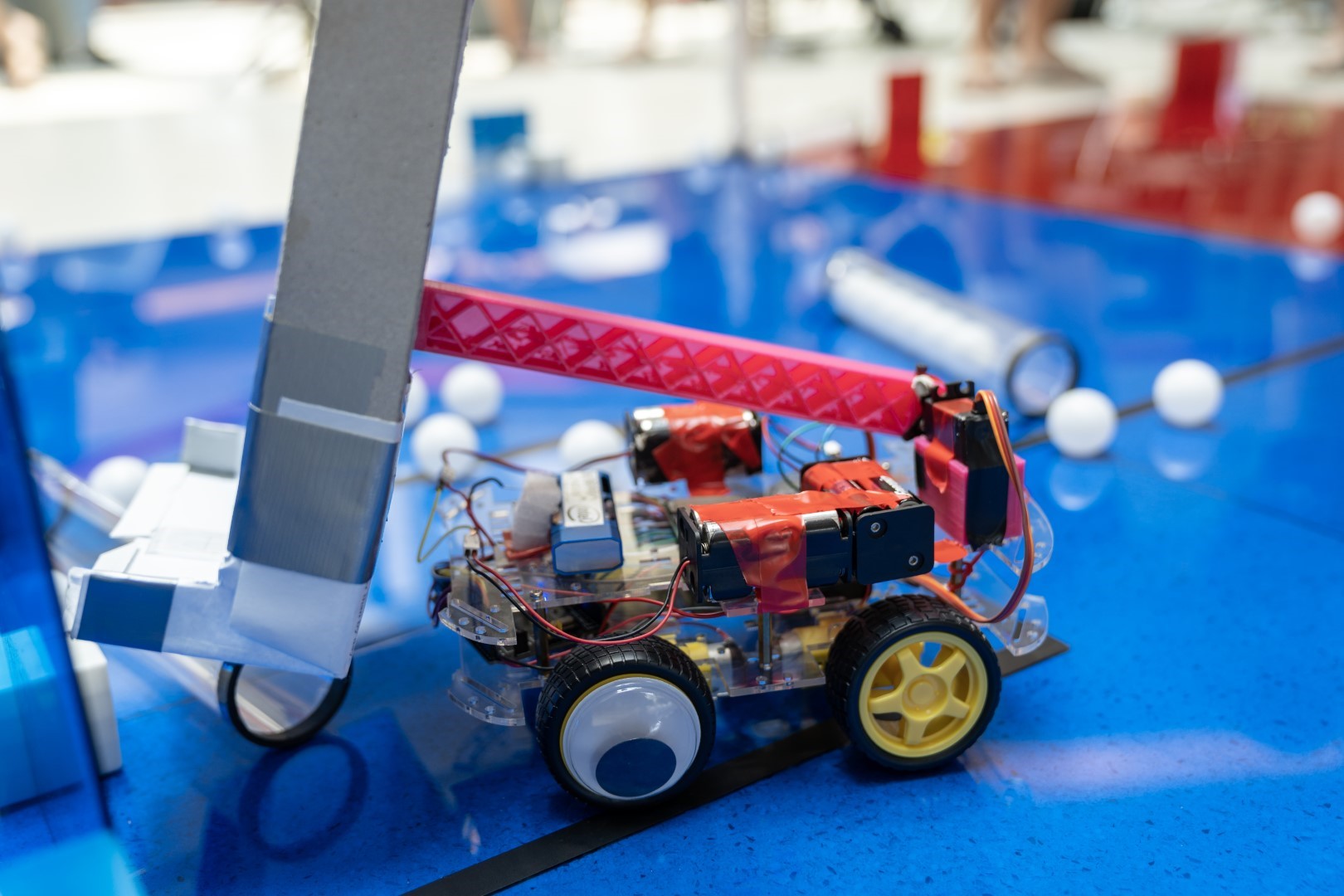 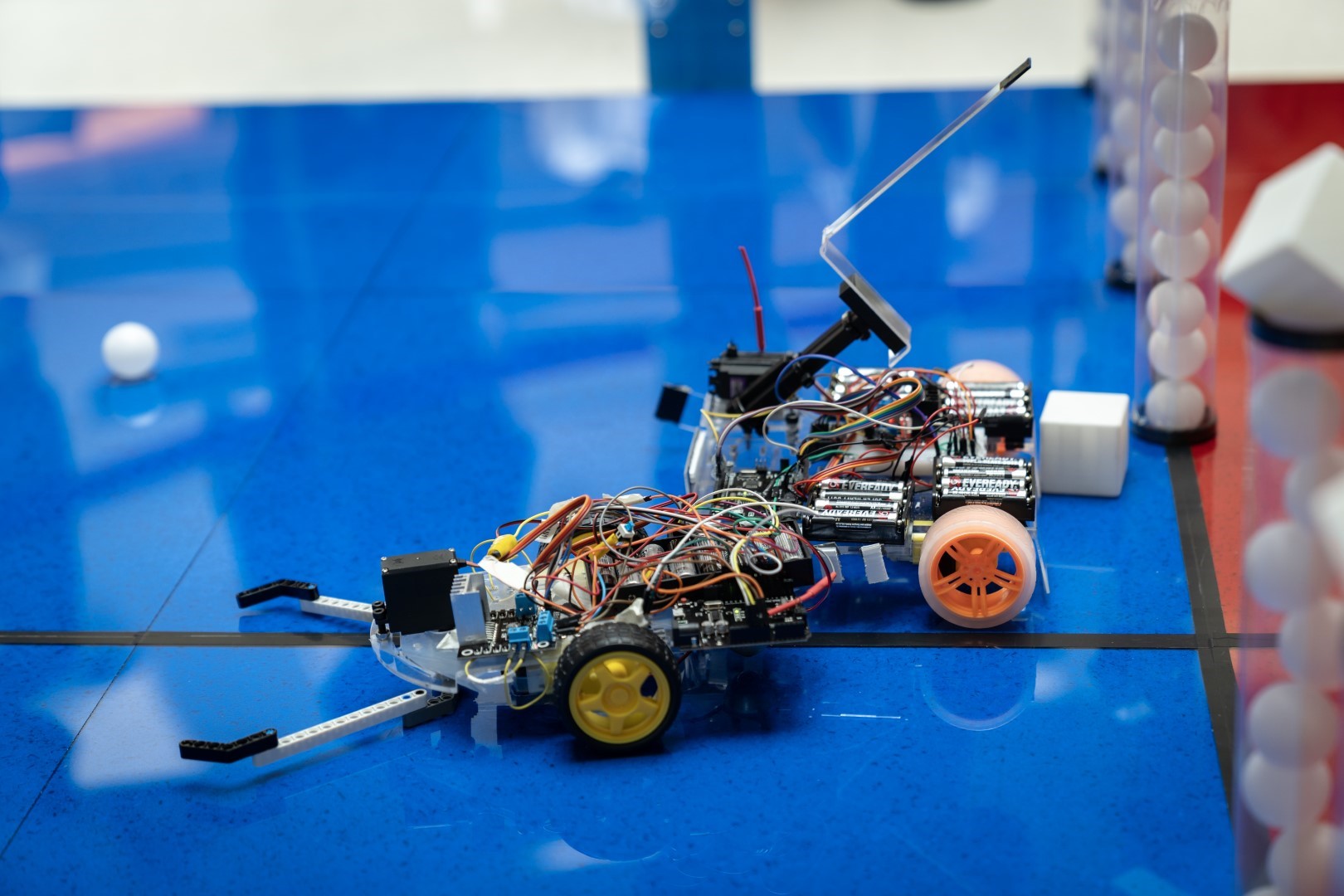 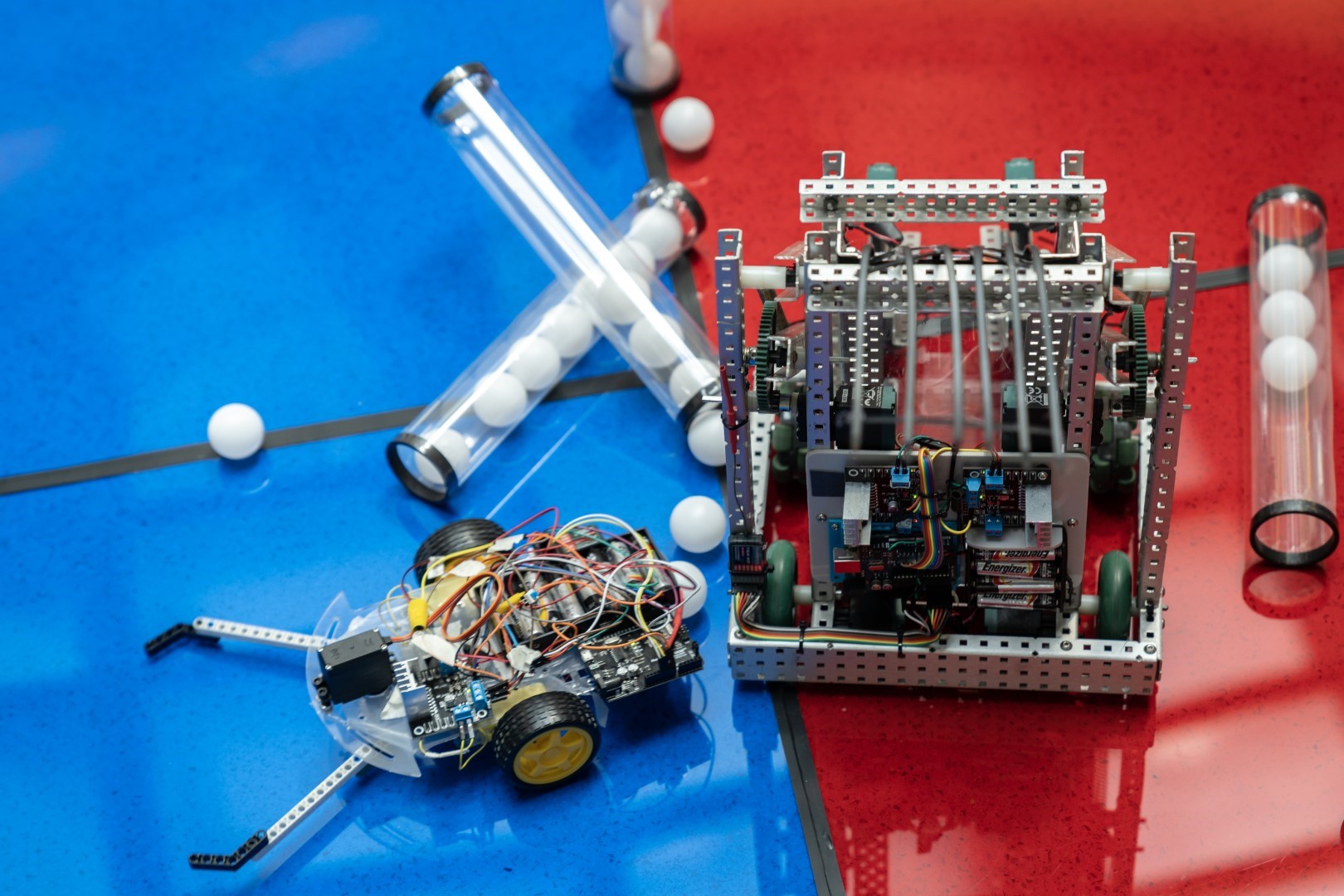 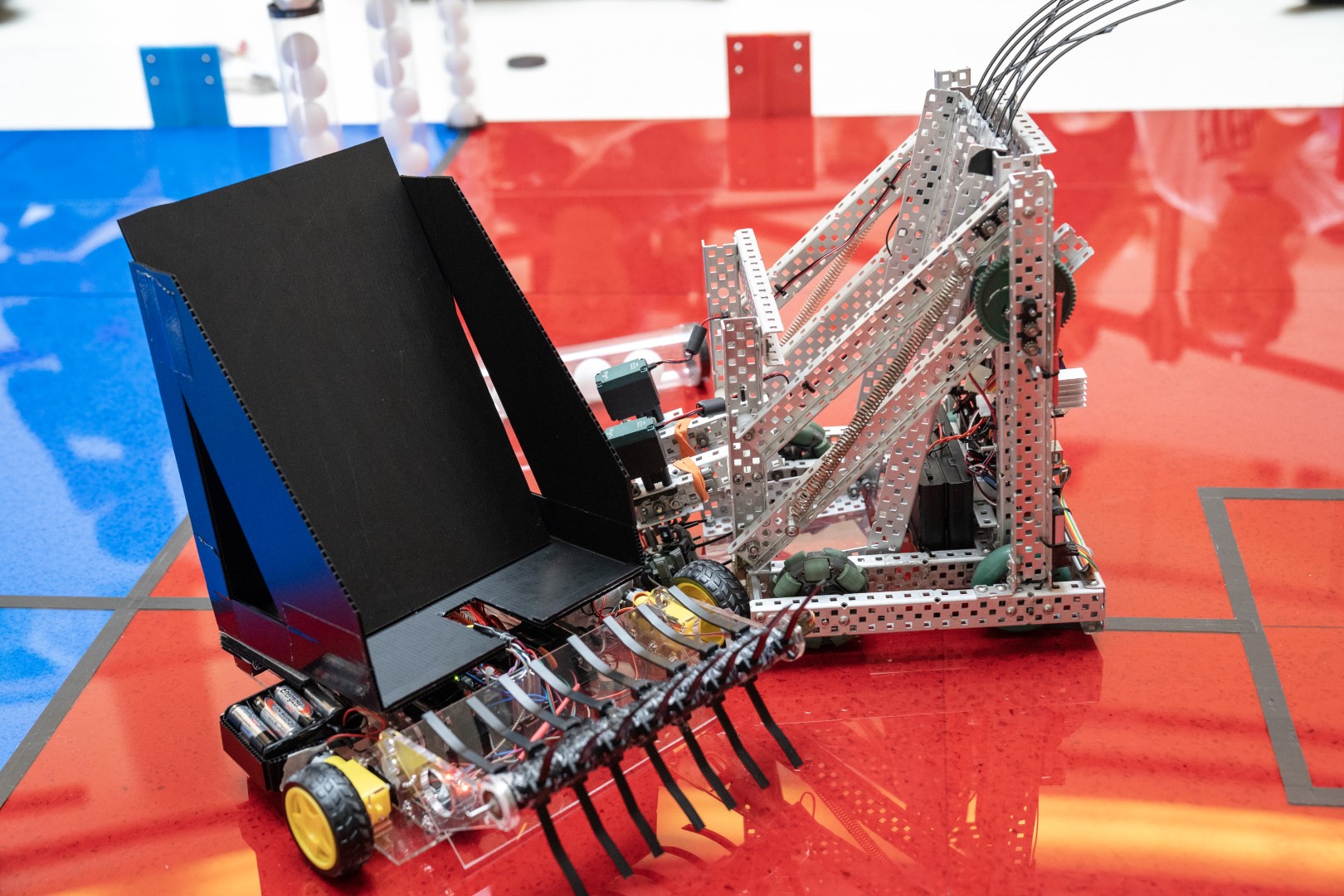 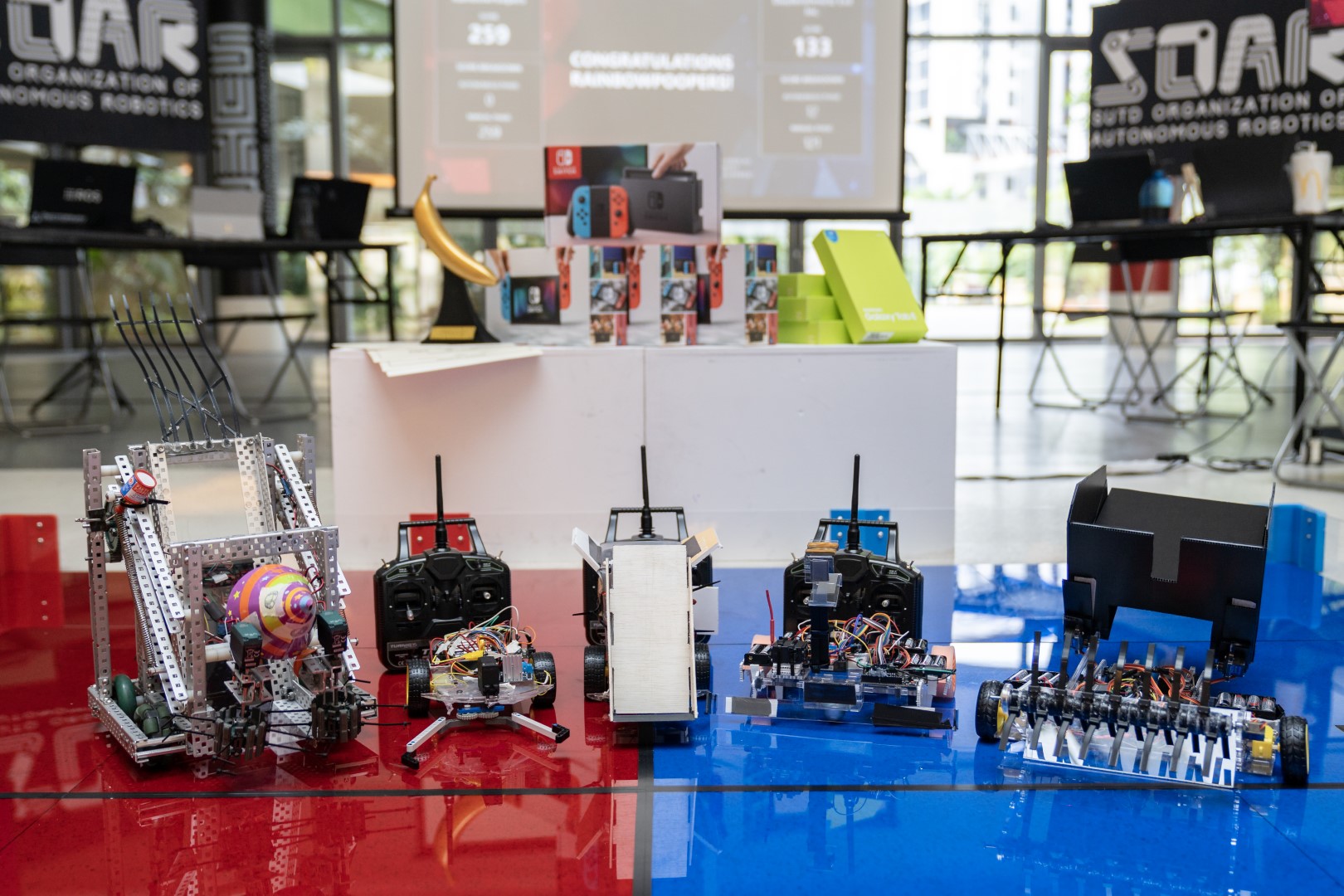